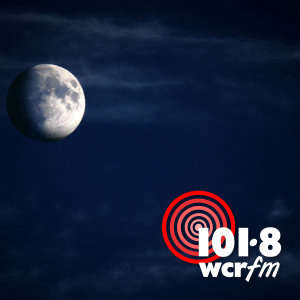 Few musicals have been received with such acclaim as the multi-award-winning BLOOD BROTHERS.

Willy Russell’s legendary musical tells the captivating and moving tale of twins separated at birth, who grow up on opposite sides of the tracks, only to meet again with tragic consequences.

Few musicals have been received with such acclaim as the multi-award-winning BLOOD BROTHERS.

Former X Factor finalist Niki Evans returns to the iconic role of Mrs Johnstone, and starring along side her will be the touring circuit’s all-time favourite Mickey, Sean Jones, who will be returning to the role for what will be his final ever tour in BLOOD BROTHERS.

The event runs from 7:30pm to 10:00pm on the following dates.
Select a date to add this event to your calendar app.